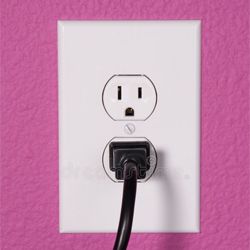 The telecommunications system in Grenada, Carriacou, and Petite Martinique is state-of-the-art, with inhabitants being able to enjoy fast internet, mobile services, roaming, and other data services. Domestic telecom features and business systems are also available and readily installed according to local need. The body responsible for regulating telecommunication is the National Telecommunications Regulatory Commission (NTRC). 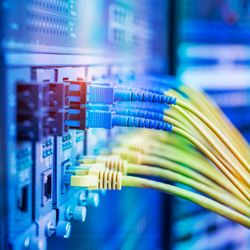 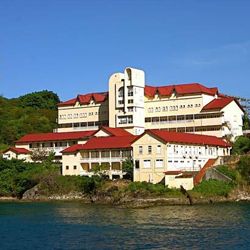 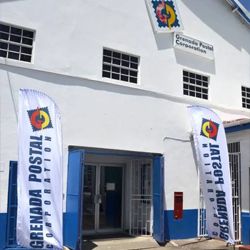 Print media in Grenada consists of five weekly newspapers and several journals, each of which is printed in English. 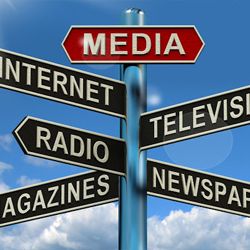 Education in Grenada is free for children between the ages of 5 and 16, and the population as a whole is highly literate. The educational system is based on that of Britain, with pre-primary, primary, and secondary schools. Tertiary institutions include T.A. Marryshow Community College and St George’s University, an American offshore institution offering degrees of medicine and veterinary medicine. Grenada can count 184 schools. 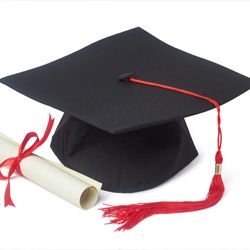 Air
Grenada’s main airport, the Maurice Bishop International Airport (airport code: GND), is located only seven miles south of the nation’s capital. The airport has one runway that can handle large commercial airliners, including airplanes flying directly from Europe and North America. The Grenada Airport Authority is responsible for administering the airport. Texaco West Indies Grenada Ltd is responsible for aircraft refuelling.
Lauriston Airport (airport code: CRU), sometimes referred to as Carriacou Island Airport, is a smaller airport located on the island of Carriacou.

Average airfare costs from Grenada to neighbouring islands range between USD 120 to 150.

Sea
There are numerous ports located throughout the islands of Grenada, Carriacou, and Petite Martinique. These include the ports of St George’s, Grenville, Prickly Bay, and St David’s, all of which are located on the island of Grenada, and the ports of Hillsborough and Tyrell Bay, located on Carriacou. The ports are linked to United States ports, European ports, and other Caribbean ports, and can host of reefer vessels, container ships, and break-bulk cargo boats. Yachts and mega yachts are hosted at Port Louis, Secret Harbour, and Grenada Marine.

The Grenada Ports Authority (GPA), which has been active for more than 30 years, is responsible for running the ports in Grenada.

Roads
Grenada has an extensive road network, spanning more than 1,100 kms (data from 2000). All corners of the island may be reached from the nation’s capital, St George’s, in less than two hours. Driving on Grenada is on the left. Visitors may use taxis, or rent a car from one of Grenada’s many car rental offices. Cars are amongst Grenada’s top five imports, and are widely available for purchase. Drives from St George’s to Grenada’s Maurice Bishop International Airport cost, on average, USD 15.

The Eastern Caribbean Central Bank (ECCB) is the monetary authority for Grenada, five other independent Caribbean nations, and two British overseas territories. As such, it controls the supply of Eastern Caribbean dollars and ensures the stability of the currency. 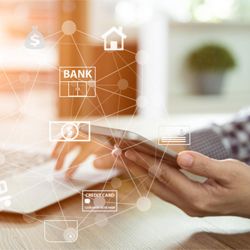 Grenada is amongst the safest nations in the Caribbean, and indeed the entire western hemisphere. Security is in the hands of the Royal Grenada Police Force, and Grenada is a member of the Regional Security System of the Eastern Caribbean.